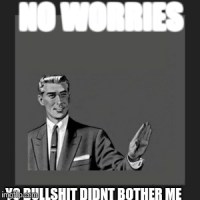 These 25 People Made 2013 Better By Doing Something Stupid And/Or Hilarious. LOLOLOL. 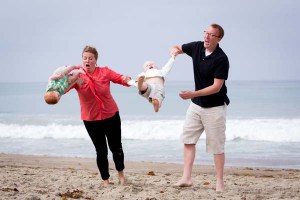 Sometimes, just sometimes, people do things that are so spectacular they make life worth living. It’s true that very often these glorious strangers didn’t intend to do something so blatantly awesome (or awful), but it doesn’t matter what the intent was. These 25 people from 2013 have made my life better, whether they meant to […] 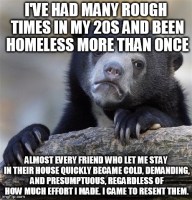 X All The Y 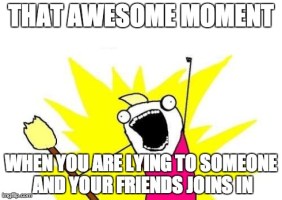 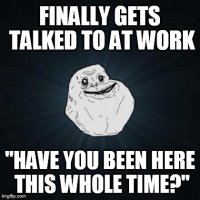 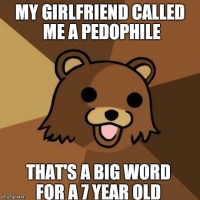 Yo Mamas So Fat 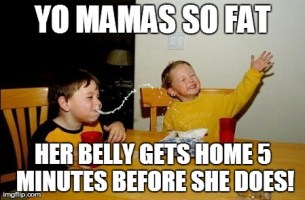 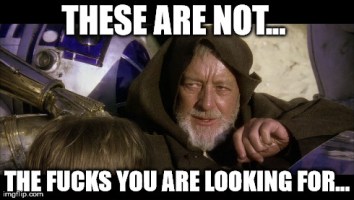 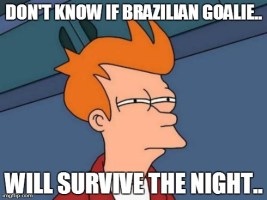