The Most Interesting Man In The World

December 31, 2015 memes, the most interesting man in the world 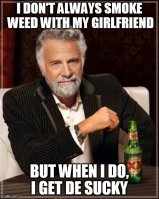 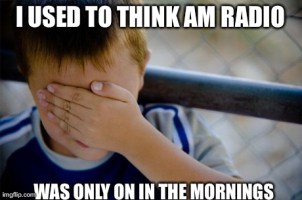 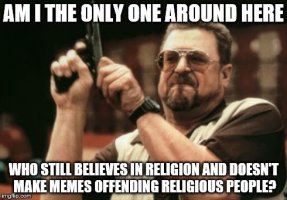 What can I say it makes me laugh 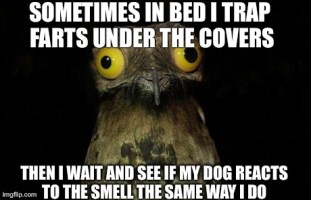 What kids in primary school should be taught 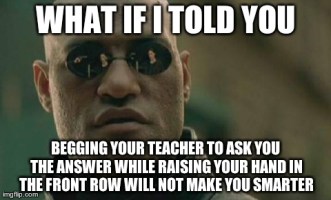 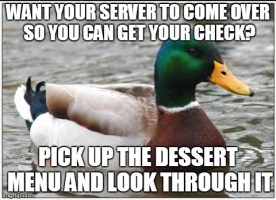 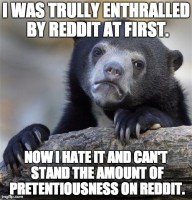 Here Are 16 Unethical, Immoral Life Hacks To Get What You Want. They’re Evil… Yet Genius. 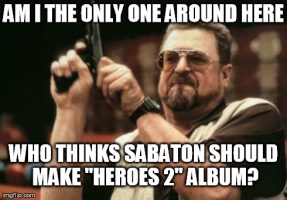 Brace Yourselves X is Coming 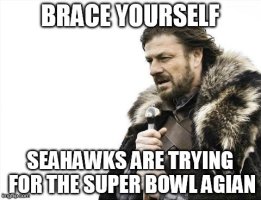