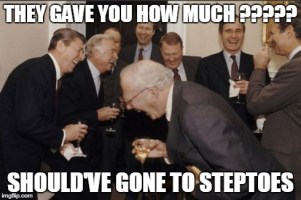 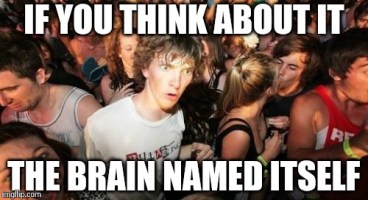 See That Little Place On The Ocean? Well, It’s Awesome… Especially Underneath It. 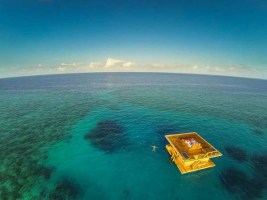 Almost anyone would say “YES!” to staying at a hotel nestled in a tropical paradise. Tropical vacations mean three things: sun, sand and fun. Who could say no to that? There is one hotel in Pemba, Zanzibar, though, that may make you rethink your answer. The Manta Resort seems normal enough, but they have one […] 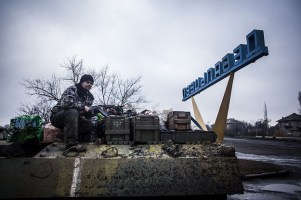 Aint Nobody Got Time For That 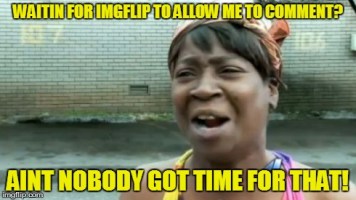 These Intricate Wire Tree Sculptures Are So Simple, Yet So Impressive.

England native Clive Maddison learned his way around wires as an electrician for the past 30 years. He’s learned so much that he channeled his knowledge into impressive artwork, by manipulating hard coils into smooth sculptures. Each piece begins with a single strand of wire, which he twists and transforms into detailed trees.  Maddison never uses glue […]

I’m a rock star in my head 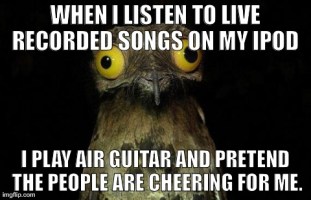 The Most Dangerous Woman in America 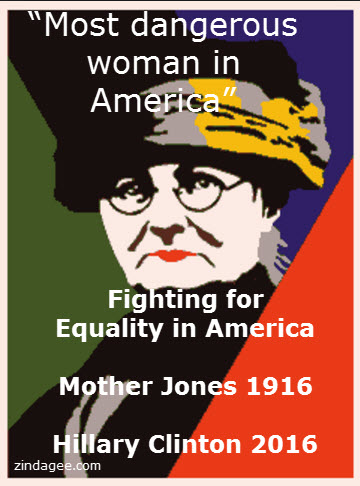 I am not afraid of the pen, or the scaffold, or the sword. Mary Harris Jones (Mother Jones) [ Mother Jones – Rupert Garcia. 1989. Garcia’s portrait of the American radical labor organizer. ] 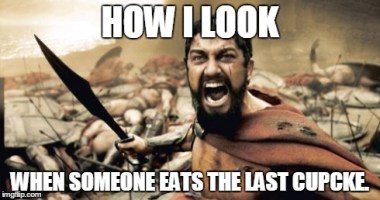