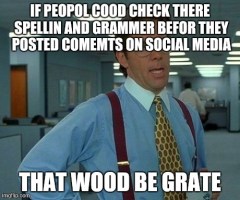 When you realise your most embarrasing secret is out

Watch This Beautiful 400-Year-Old Craft Emerge Before Your Eyes. 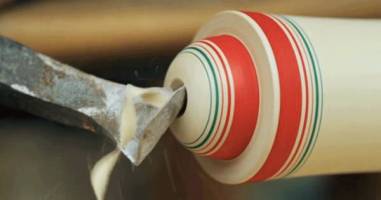 Everyone loves instant gratification. There’s nothing better than watching your efforts pay off immediately. While this craft isn’t exactly instant, it’s sure fun to watch. In Sendai, Japan, Yasuo Okazaki creates traditional wooden kokeshi dolls from blocks of wood. He was filmed creating a doll by tetotetote, an organization promoting traditional crafts of the Sendai area. Watch […]

Not If, But When: Clinton Is Running For President, Aide Says 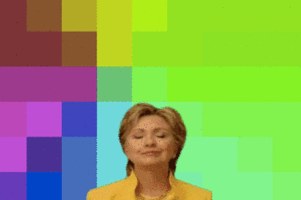 Not that you had doubts. 1. I grabbed John Podesta, who is expected to be Hillary Clinton’s campaign chairman, after a panel Tuesday at the Center for American Progress. View this image › Chip Somodevilla / Getty Images 2. I pressed him on the Clinton news of the day, and he pretty much refused to […]

Whoever Invented This Deliciousness Is A True Pioneer. I Want This NOW.

I don’t know if you were aware of this, but pizza is king in America. Approximately 3 billion pizzas are sold in the U.S. each year. It’s essentially The Beatles of food. I could eat pizza every day for the rest of my life, but sometimes it’s good to change things up. Luckily, some otherworldly genius […]

Put It Somewhere Else Patrick