I’m thankful I didn’t know this guy years ago, before everyone had a cellphone 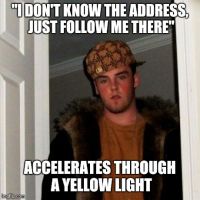 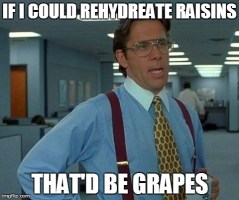 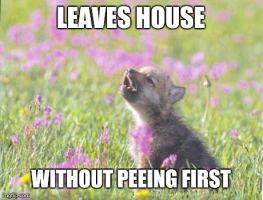 Back in the day, the US opened up a can! 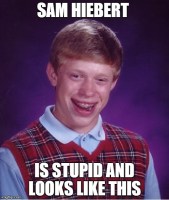 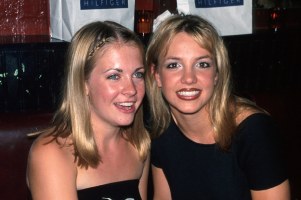 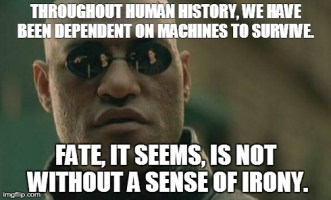 Today Is National Good Samaritan Involvement Day, So Let’s Honor The Best Among Us 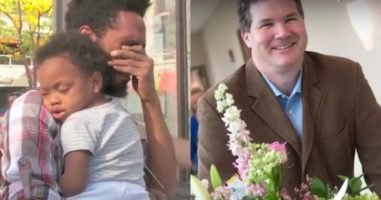 Today we’re presented with a special opportunity to pay it forward. Every year on March 13, we get to extend our gratitude to everyday heroes on National Good Samaritan Involvement Day. Whether these do-gooders are police officers, animal lovers, or kids with a penchant for paying it forward, there’s one thing that they all have […]