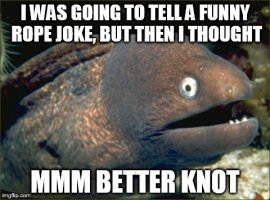 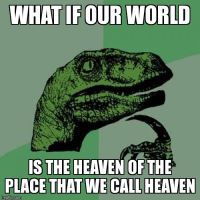 31 Delightful Things To Do By Yourself 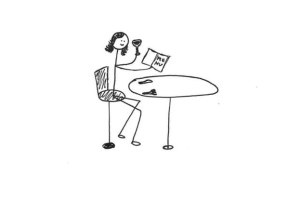 Friends, family, significant others, co-workers, houseplants, pets — all great. But sometimes you are the only buddy you need. 1. 1. Go out to eat. View this image › Alanna Okun / BuzzFeed 2. Go out to eat SOMEPLACE FANCY.3. Go out to eat with a book, but then you spend more time reading the […] 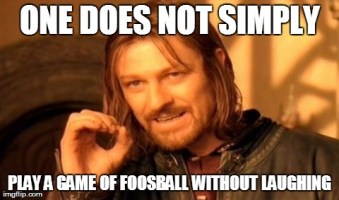 Me At Five Years Old… 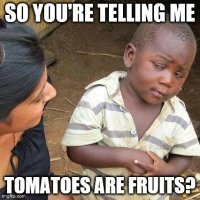 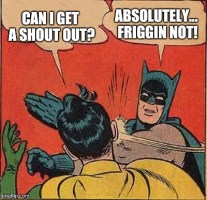 When I ragequit my computer 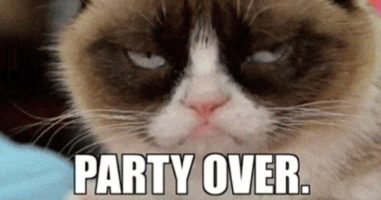 Having countless responsibilities is the best, isn’t it? Nope! As kids, we spent so many years wishing that we could be grownups that it’s almost funny to look back at those times in an existence-is-futile, how-did-I-get-here sort of way. Whether you’re a 20-something like me who’s just been dropped into adulthood against her will or […]