If You Don’t Believe That Age Is Just A Number, You Need To See What She Can Do 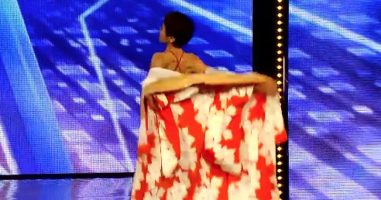 As you get older, your body starts to deteriorate. You lose muscle mass, your bone density decreases, and you’re typically more susceptible to injury. Worst of all, you usually have no choice but to let the hobbies you once loved slip away. But Tomoko, a 70-year-old Japanese woman living in Italy, laughs in the face […]

Grumpy Cat is back and madder than ever 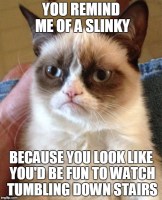 When a new girl starts 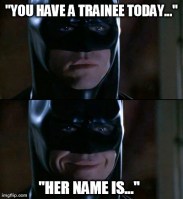 The buyer of Thursday’s bunch of about 30 Ruby Romans — who paid about $360 per grape — showed no wrath, promising to dole out samples to a few fortunate patrons. Even to the untrained eye, the super- Read more: http://www.thehindu.com/news/international/raisin-cash-japan-grapes-fetch-10900-at-auction/article8819733.ece?utm_source=RSS_Feed&utm_medium=RSS&utm_campaign=RSS_Syndication

They’re so crunchy and delicious! 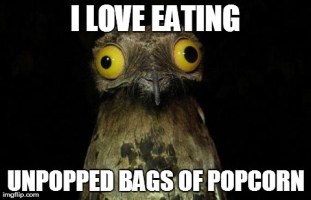 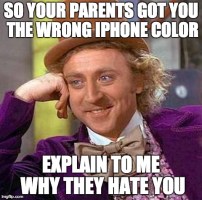 I just won a contest… 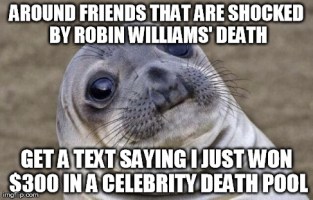 Releasing the name of the cop who shot Michael Brown 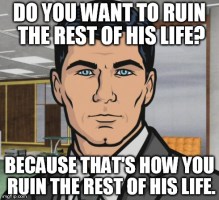