I heard this joke, so I put it into a meme.

Welcome To The Internets 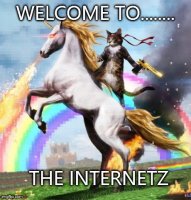 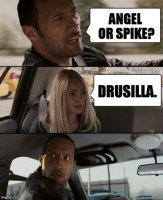 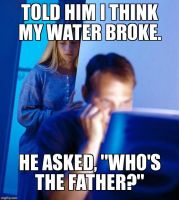 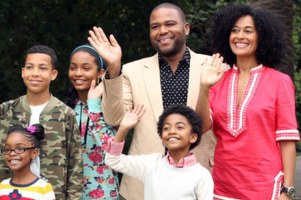 ABC’s new family sitcom — the No. 1 new comedy of the season — isn’t just challenging the largely lily-white comedy lineup of the networks, it’s doing something more: reminding me of my own childhood. View this image › ABC, Carsey-Werner Productions, Courtesy of Kelley Carter Grandma Louise’s voice comes in just as clear as […] 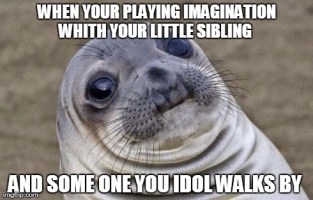 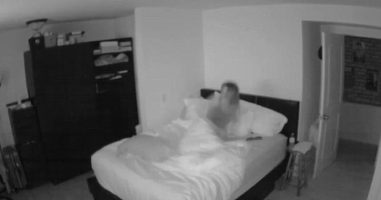 Even if you’re not the least bit afraid of the dark, when you find yourself alone at night in bed, the slightest noise probably sets you off. What was that? Is there someone outside? Is there someone INSIDE? googletag.cmd.push(function() { googletag.display(‘VN_PG_DCBP_ATF’); }); I find that the quickest way to quell these irrational thoughts is to […]

Hey Internet, I Got Some News For You.

Have it your way 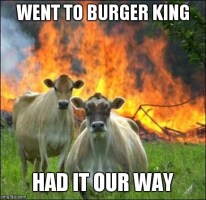