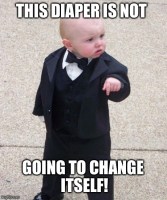 It just rocks me to my core… 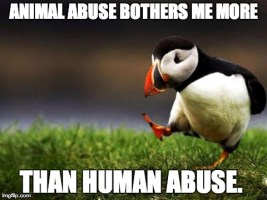 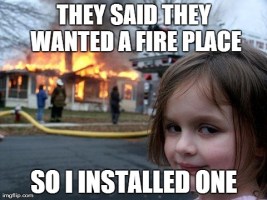 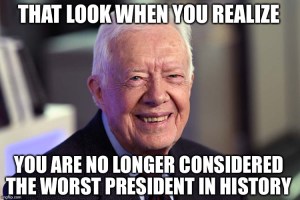 To anyone worried about Russia and the US flair up over the Ukraine. 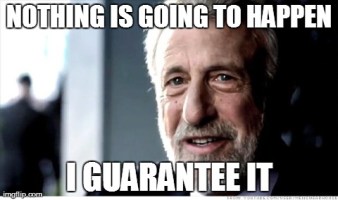 10 Horrible Things Hangovers Do To Your Body

You thought nausea and headaches were the worst of it? Ha, nope. If this was you at 11p.m. last night: View this image › whatshouldbetchescallme.tumblr.com Then this is probably you now: View this image › NBC / Via fitzroy.co.vu Sure, you were expecting a headache and maybe some vomiting, but why does it feel like […] 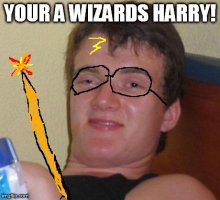 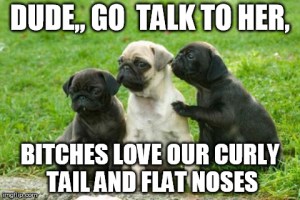 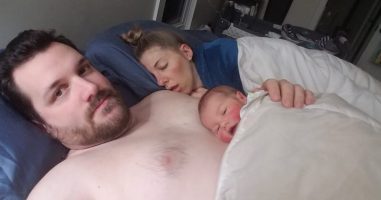 Dads don’t babysit, they parent. Truer words have never been spoken, yet there are still many in our society who think dads are doing something special when they change a diaper or wipe a snotty nose. While moms are expected to do all this and more, dads are praised for the smallest of tasks. What […]

This guy was in my math class today 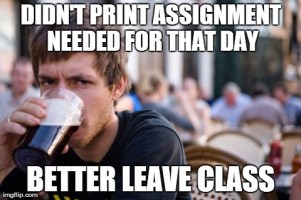