Hope I got that song stuck in your head!!! Rock Week…A pinheadpokemanz Event 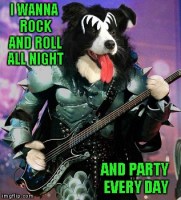 This Super-Focused Cat Can’t Keep His Eyes Off The Birds Outside a Window. 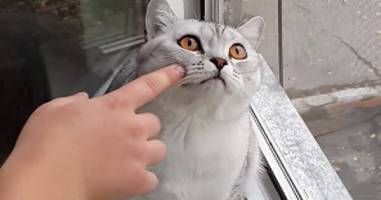 The owners of this gorgeous cat found it staring out the window at birds sitting on a ledge. What made these people pick up a camera was the complete focus the cat had for the birds. He did not move a muscle as the pesky humans tried to get its attention by poking it. You could say […]

Here Are 22 Animals That Forgot They’re Actually Animals. I Cracked Up So Hard, LOL! 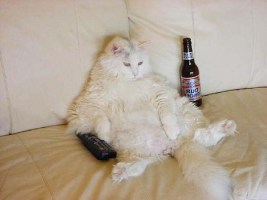 Animals can make life worth living. They are happy little creatures that will love you no matter what. They don’t want to ruin your day and they absolutely will not read into the way you say “Hey” to them at dinner. Basically, they can just be nicer than people are. Animals were put on this Earth to make […] 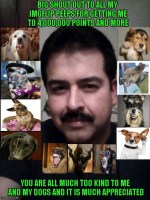 Sometimes you just have to embrace the absurd!!! LOL

He Was Taking Photos Of A Glacier In Antarctica When Suddenly, Out Of Nowhere… WHOA! 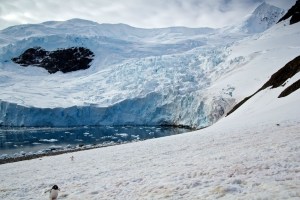 A photographer was attempting to take a picture of a beautiful glacier in Neko Harbor, Antarctica, when he was interrupted by a once-in-a-lifetime opportunity. That opportunity had two little wings, an adorable waddle and the desire to be an internet sensation. Meet the Neko Harbor penguins. The penguins spotted him from a distance. land_of_ice But […]

Never Play Hide And Seek With These Animals And Insects. They’re Pros. 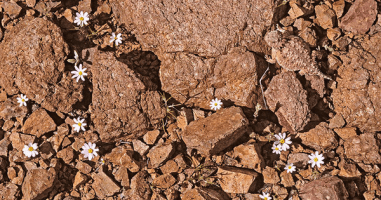 If you thought chameleons were the only animals out there with super-stealthy skills, think again. While they are definitely more adaptable, these animals and insects give them a run for their money when it comes to convincing the unsuspecting onlooker they are just another piece of the scenery. Take a close look and see if you […]

Whenever my boss is looking for someone to work late