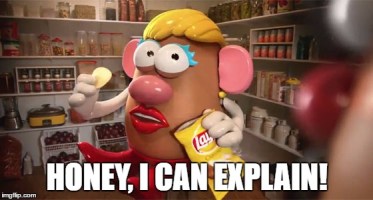 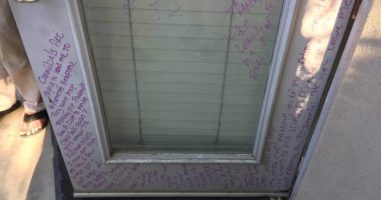 googletag.cmd.push(function() { googletag.display(‘VN_PG_DTBT_ATF’); }); When Redditor CABlackBear411 arrived at his office the other day, he wasn’t expecting to find it covered in writing. Reddit / CABlackBear411 The scrawled purple handwriting appeared to be that of a homeless woman and covered nearly the entire door and window. The writing said things like, “I don’t want to […]