After 18 Years, She Was Worried They Wouldn’t Recognize Her, But Then This Happened 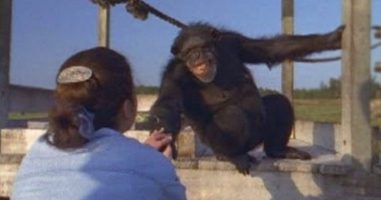 When Linda Koebner arrived at the chimpanzee habitat, she wasn’t sure how they were going to react. Sure, she spent several years with Doll and Swing, two former lab chimps, in the past while helping them acclimate to living on the outside. But that was 18 years before, when Koebner was a 23-year-old grad student. […]

See, Even Chimpanzees Can Have Christmas Fun! 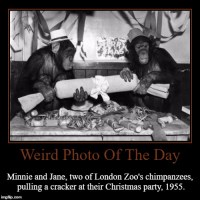 The Story Of This Chimpanzee Will Change How You Feel About Animals Everywhere. 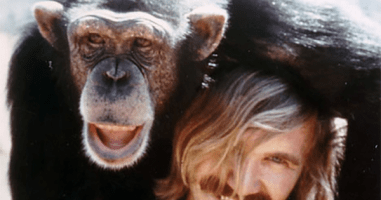 For most of us, the separation between our human life and that of the animals around us is as easy as apples and oranges. We are the smarter, more evolved creatures who have been given dominion over all others. And it’s not like they have any emotions, anyway, right?  Except that actually… they do. While we […]