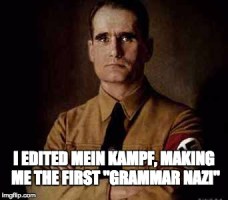 This Daredevil Dog Is Not Afraid Of Jumping Out Of Planes…Or Anything Else. 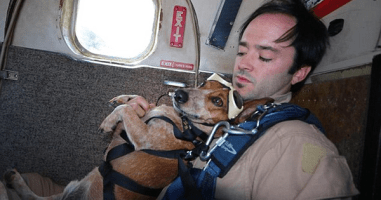 No, Riley the dog doesn’t want to go for a walk. For this four-year-old dachshund, it’s going to for a jump out of a plane or bust. Luckily for him, his owner Nathan Batiste is more than willing to comply with his daredevil dog’s desires. Having made over 400 jumps himself, there can’t be many […]

This Disorder Makes You Addicted To What? That Just Doesn’t Sound Right… 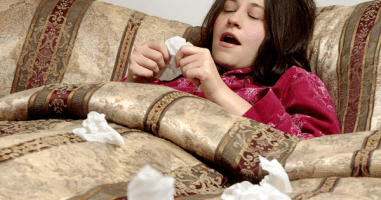 BerryHappyBodies Münchausen syndrome is a psychiatric factitious disorder where the affected person fakes being ill. Often times, the faux symptoms are concocted to gain attention or fulfill the wish to be taken care of. The people listed below are the extreme, but even mild cases of the syndrome involve a lot more than running a […]