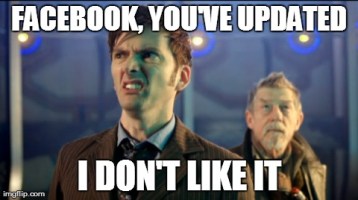 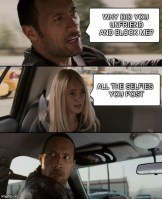 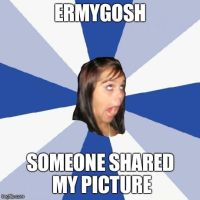 Just When I Thought I Saw The Stupidest People Ever, These 28 Proved Me Wrong. 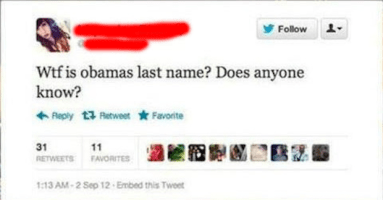 People can be really stupid–that’s nothing new. What’s remarkable is how we’ve found new ways to make complete fools of ourselves. Yes, we’ve come a long way from thinking fire was magic, but everything might not be as great as it seems on the surface. Look at the technology we have available today. Pretty amazing, […]

You know what I mean 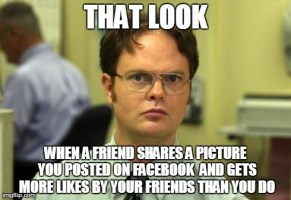 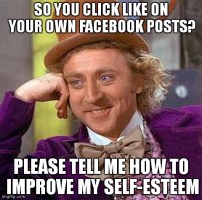 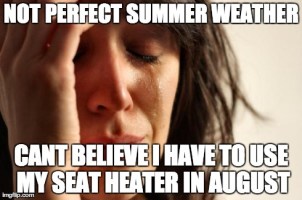 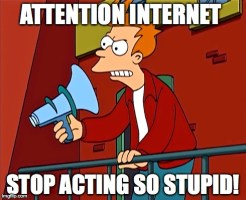 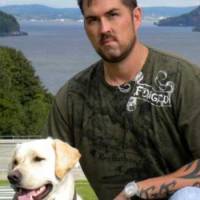 I posted a new photo to Facebook http://t.co/af2rtYbkGN — Marcus Luttrell (@MarcusLuttrell) July 29, 2014 Veteran Navy SEAL and author of “Lone Survivor” posted a simple meme shaming Jesse Ventura to his Facebook page. It started a flood of memes from Luttrell’s fans, some of whom are presumably former or current military but all of whom […]

This Little Girl With Down Syndrome Sings The Best Cover Of Let It Go. AWW. 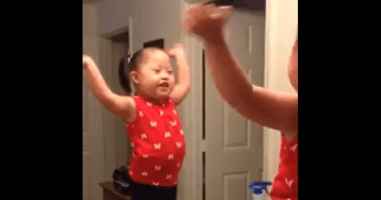 Since it’s release almost a year ago, there have been about million covers of the anthemic ballad “Let it Go” from Disney’s wildly popular animated film Frozen. Actually, probably more like a million and a half. With each new incarnation of the empowering song, originally sung by cast member and Broadway icon Idina Menzel, is a fresh attempt to […]