Here’s everything we know about Mohammed Emwazi. Emwazi is believed to be originally from Kuwait. View this image › Photo by Carl Court / Getty Images Emwazi was born in 1988, and moved to the UK at the age of six with his family, according to Cage UK, a counter-terrorist activist group who spoke at […] 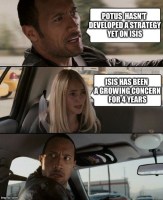 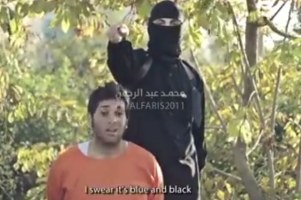 We’re through the looking glass here, people. 1. The internet is a spectrum. On one side sits the horrible, gruesome videos of executions and beheadings that ISIS spreads to divide civilizations and spread fear. At the other end of the web, we find Tumblr pictures of a dress whose magical ability to seemingly change color […]

The Real Weapon of Mass Destruction 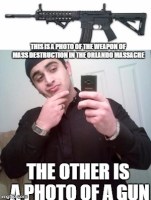 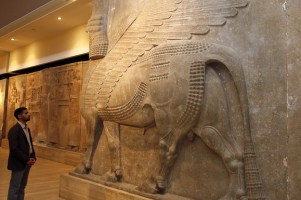 But the opening came as ISIS militants destroyed ancient statues in the Iraqi city of Mosul. The national museum in Baghdad reopened Saturday, 12 years after thousands of antiquities were plundered during the early days of the U.S.-led invasion of Iraq. View this image › REUTERS/Khalid al-Mousily Museum officials said almost 15,000 pieces were looted […]

This Is The UK Activist Group That Helped Identify “Jihadi John” 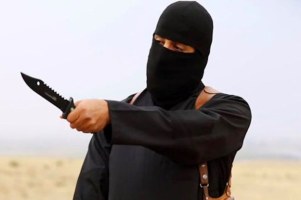 Cage UK, founded by a man once held at Guantanamo Bay, said it was in touch with the ISIS fighter between 2009 and 2012 after he complained of harassment from the British authorities. On Thursday, Mohammed Emwazi, a 26-year-old from northwest London, was identified as “Jihadi John,” an ISIS militant who has become the masked […] 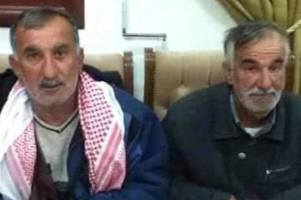 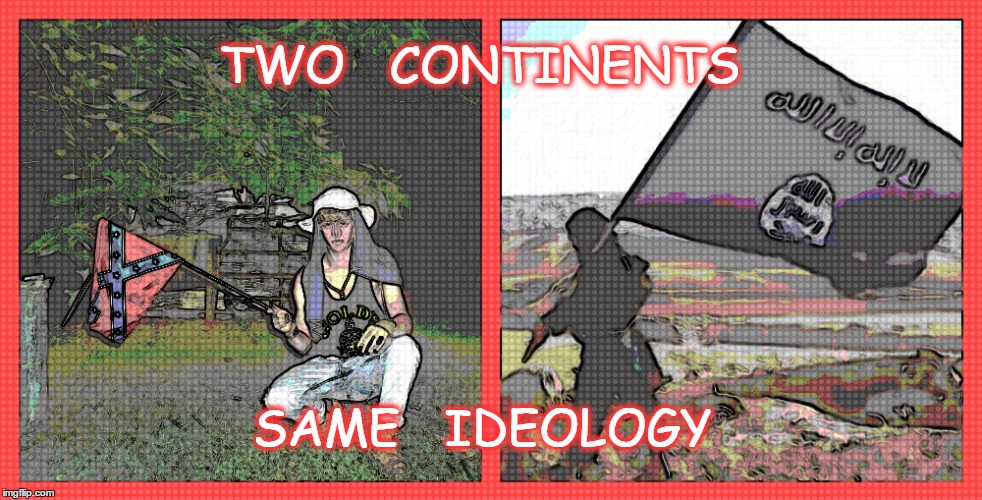