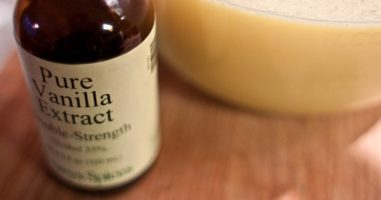 By the end of 2015, Costco boasted 81 million members, and it’s estimated that there are almost 50 million Sam’s Club members across the country. This means that about 40 percent of Americans are into bulk shopping, which is totally understandable, since it saves people thousands. Here are 17 items that you should always buy […]

Here Are The 25 Most Insanely Expensive Things Money Can Buy. Seriously, $250 For A Hamburger?! 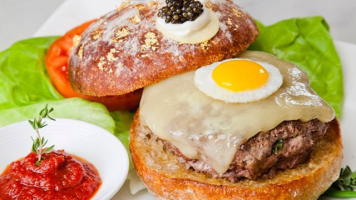 Ugh. I’m not rich, so maybe I just don’t get it. But when I see my credit card statement, where I’m struggling to buy groceries, and then I see the purchases of rich people, I get frustrated. Don’t you? It’s not like they shouldn’t be able to spend their money how they want. They earned it. […]

The Scale Of U.S. Debt Is Absolutely Terrifying. Who’s Ready To Get Really Sad? 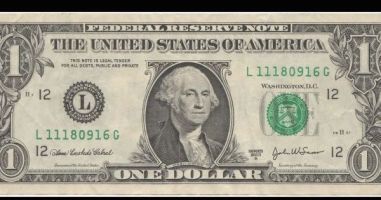 It’s no secret the United States is heavily indebted to the rest of the world. But do you know how much we actually owe? The total number is staggering. This visualization of the scale of America’s national debt should help. At the very least it will make you feel better about your own financial situation. H/T: Piximus […] 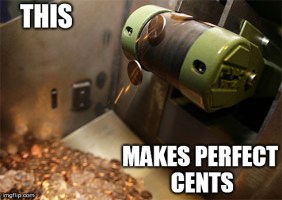