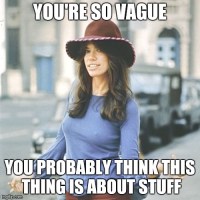 These Terrible Album Covers Make Us Happy That Music Is Now A Digital Medium. 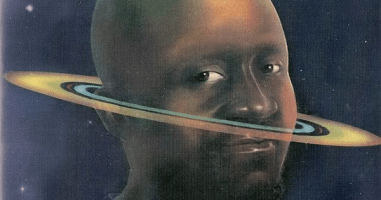 Making an album is hard enough, but marketing that album is another thing entirely for a musician. The music may be fantastic, but if it’s wrapped in a steaming pile of cover-garbage, it’s not going to sell. If there’s one thing that can be taken away this list of terrible album covers, it’s that musicians don’t […]

Awesome Things You Can Do At The Burning Man Festival…Besides Drugs.

The Burning Man festival is a music festival that occurs every year in the Black Rock Desert in Nevada. It last a week and it is truly one of the most incredible experiences a human can enjoy. One of the big caveats of the festival, though, is that many people there are on drugs. This […] 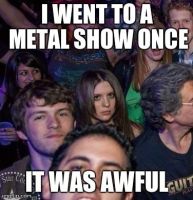 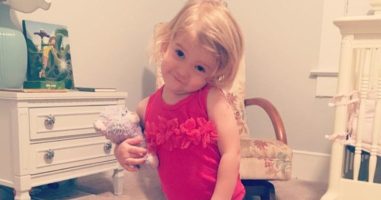 While I can’t remember what it felt like when I’d finally learned the entire alphabet, I imagine inside I was doing a little dance. But Violet Ogea apparently doesn’t really like to keep any of her joy or pride bottled up. The two-year-old is from Louisiana and loves to sing more than anything else. googletag.cmd.push(function() […]

What Happens When I Turn on the Radio too Loud

Y U No get Out of Our Heads? 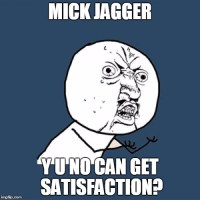 He Smeared Wood Glue All Over A Record…The Reason Is Genius Though! 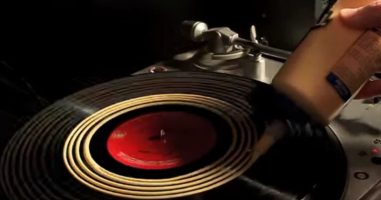 They call songs oldies but goodies for a reason — they’re classics and will probably never go out of style. But what happens when your vintage records with priceless tunes on them start to show their age? You could bite the bullet and buy digitized versions of your favorite songs…but there’s something off about that. […] 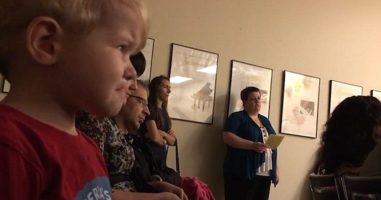 Music can evoke emotions that we don’t even know we are holding back. That’s why music therapy is necessary and effective for so many people. Beethoven’s “Moonlight Sonata” certainly had an unexpected effect on two-year-old Tyler Noftz, who heard it for the first time while at his older sister’s piano recital. He listens to the […]

Thinking I could never live without Jung by my side