When These Sharks Meet, The Outcome Is Terrifying — Stay Out Of The Ocean 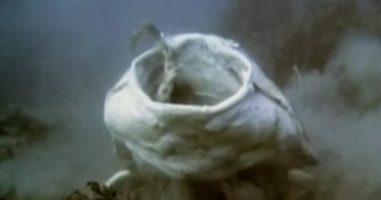 Shark Week might still be a few months away, but there’s no shortage of terrifying content on the Internet for those of us who want to start early. We don’t get much shark-on-shark action during Shark Week, but you best believe that these creatures of the deep are just as good at hurting each other […]