Somebody call Hollywood and make this happen. A group of comic artists and illustrators are illustrating their favourite celebrities as gender-swapped comic book heroes and villains, and god damn if it isn’t the greatest thing. The artists, who are sharing their work on Tumblr under #DCbend, include Ming Doyle, Erica Henderson, Jordan Gibson, Joe Quinones, […]

There Are Real Superheroes in the World Around You, But They Can’t Fly. 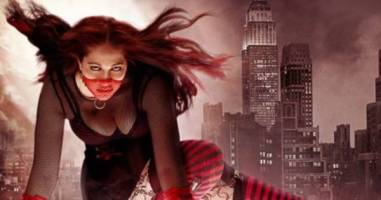 Countless children grow up wanting to be just like their favorite superheroes. I know I idolized Spider-man when I was a kid (and I don’t think I’m alone in that sentiment). Well, some people took that dream and made it a reality. People are starting to dress up like heroes and they are actually doing some […]

Stan Lee – Give that man an award! 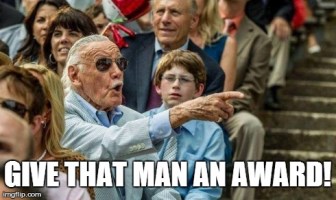