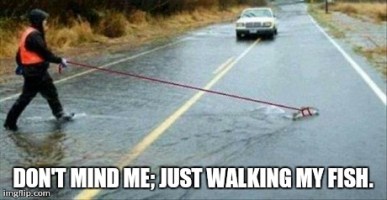 Do Not Step On A Rock

These Incredibly Smart People Somehow Predicted Every Aspect Of Our Life. 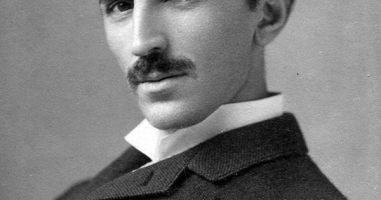 People always say, “You can’t predict the future.” While that may be true in some instances, but either by pure chance or some kind of cosmic intelligence, there have been people who have made bold predictions and they came true. You won’t believe how accurate some of these real-life prophets were.    1.) In 1914 science […]